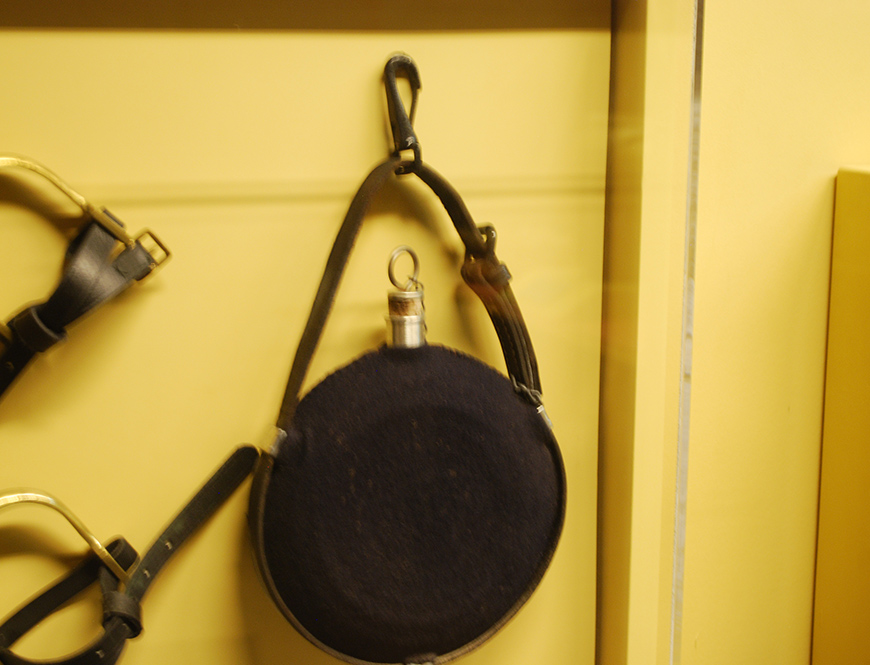 In the late 1870s, disaster struck the Buffalo Soldiers. 60 men from the 10th cavalry regiment under the command of Captain Nolan got lost scouting for a Comanche war party that had undertaken raids in the area. Due to heat and drought, the expedition dissolved and failed. Four men were court-martialed, and four died. Although segregated into their own units, the Buffalo Soldiers served bravely in the years after the Civil War.