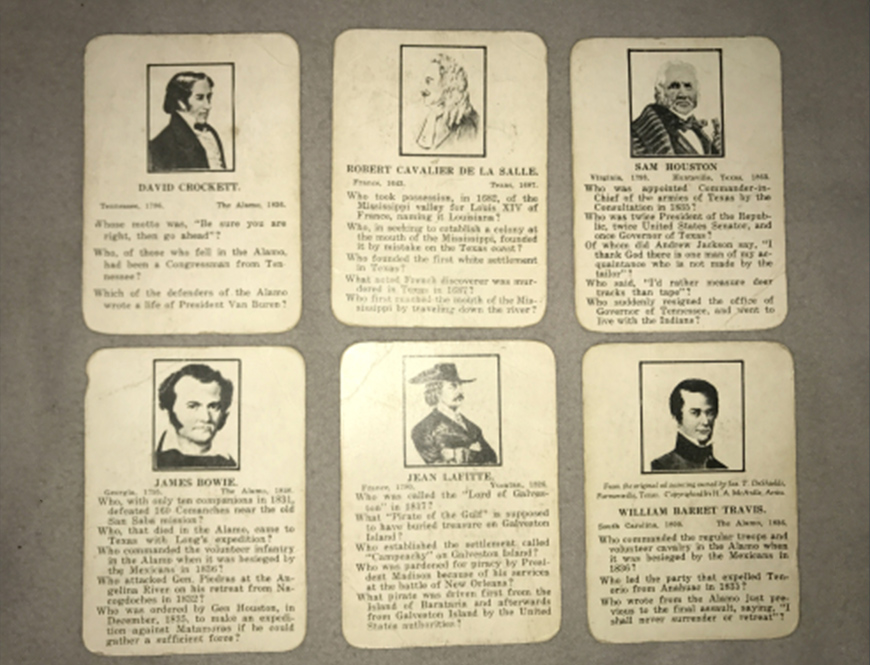 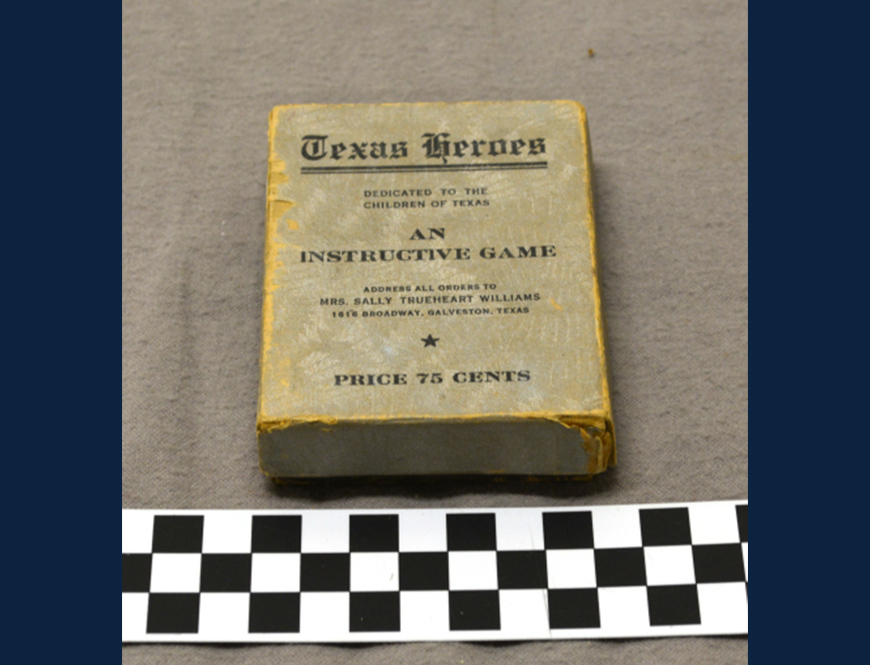 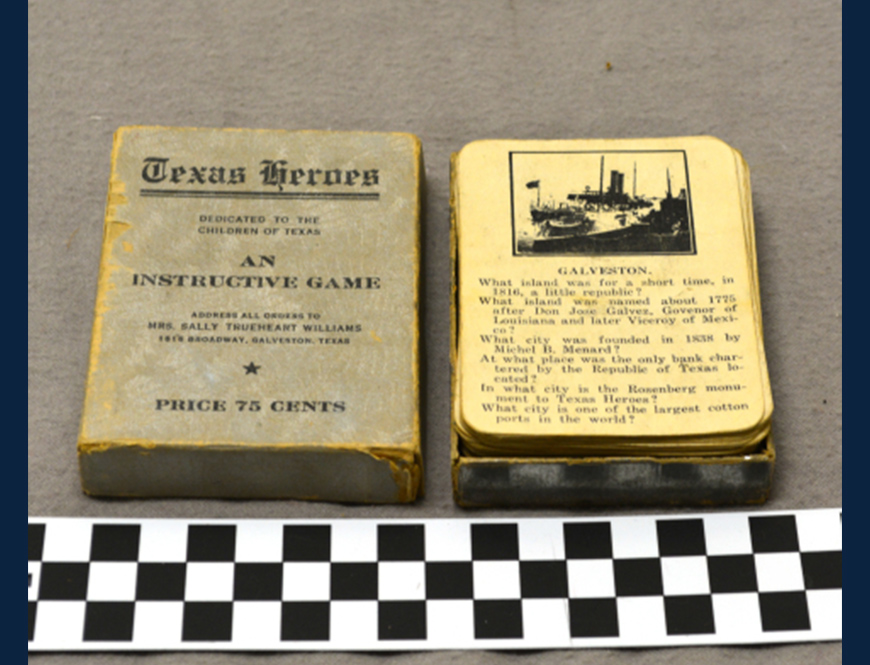 Women’s clubs in the late 1800s to early 1900s gave way to the Texas Federation of Women’s Clubs (TFWC) which encouraged progressive movements and activism. The TFWC has accomplished and influenced numerous developments in Texas such as children’s health laws, traffic and highway safety, food purity standards, and historical preservation, to name a few. In its infancy, the TFWC consisted of mainly wealthy women and teachers, though today the membership is much more diverse. Many of the projects and activities of the federation have become the responsibility of the government in modern times, however the TFWC is still active and takes on projects involving aid to abused women and cancer patients and their families.