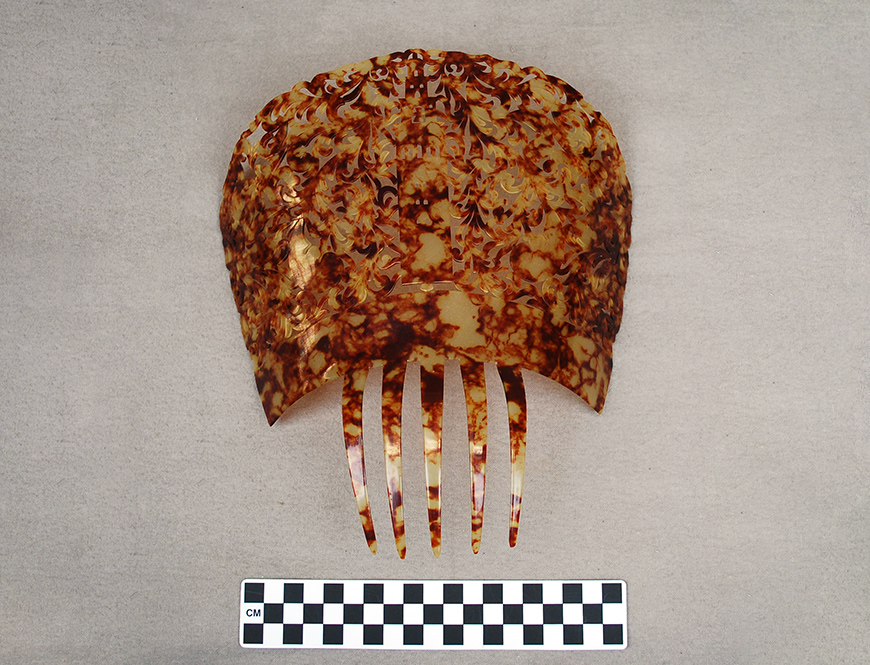 This revolution would take years and much bloodshed to reach its conclusion. In 1920 Alvaro Obregon would become president after ten years of conflict. With the signing of the Constitution of 1917, laws were put into place that addressed the issues that groups like the PLM were most concerned about. The constitution gave peasants the right to their land, a minimum wage, right to education, and more. The Revolution of 1910 in Mexico was very important in making the country we know today.