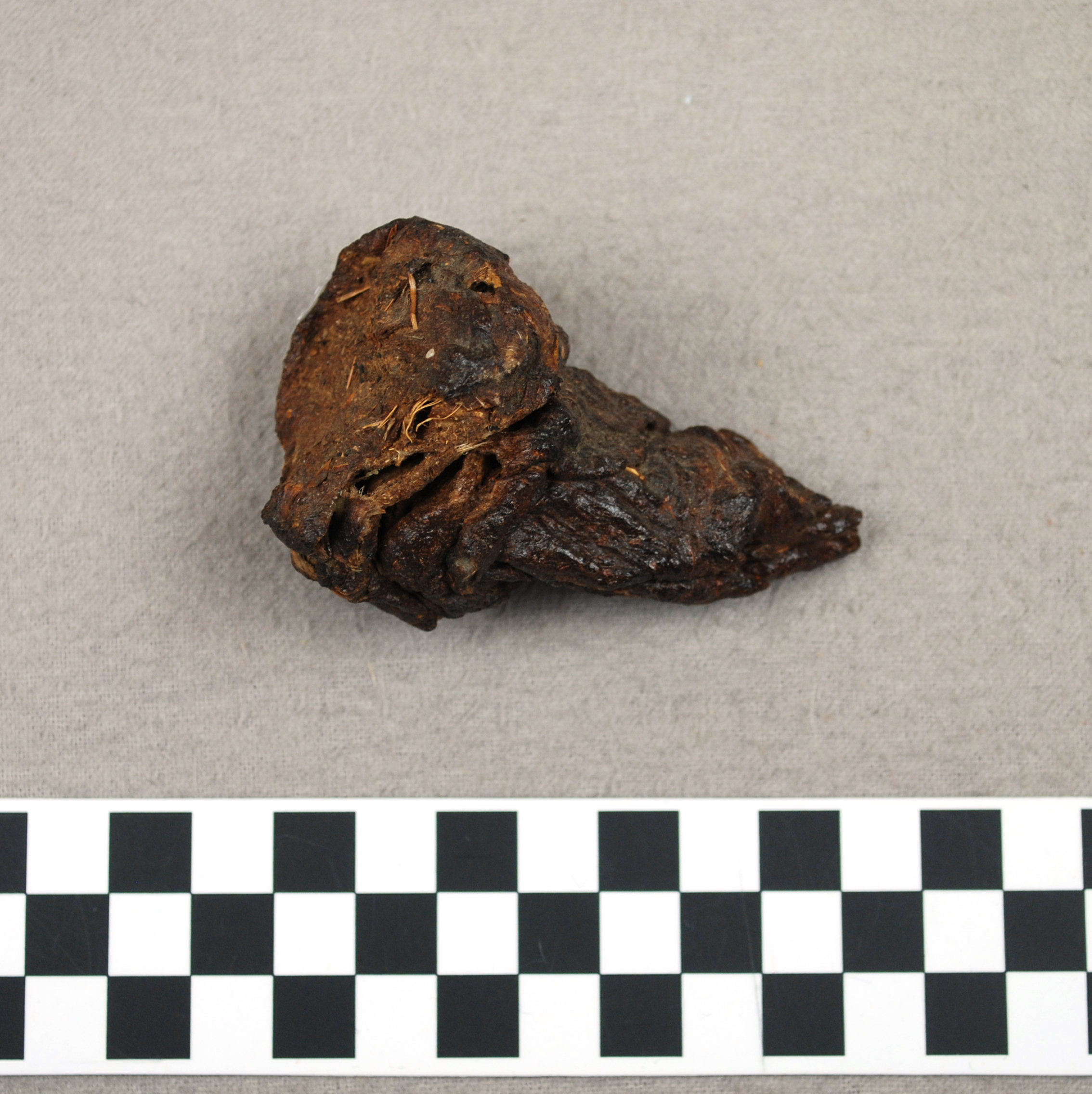 Archaeologists study ancient and recent human history through material remains that are left behind. These materials could be from trash piles, buildings, burials, etc. Archeologists look for both man-made objects like pottery, jewelry, weapons, etc. and organic materials, such as plants, bones, and human or animal waste. These materials are generally referred to as artifacts. Archaeologists systematically collect these artifacts while carefully recording where and how each piece was found. After recording all of this information they can use it to help decipher the story of the people who came before. The artifact above was located in West Texas at Hinds Cave.

Research began in Hinds Cave to gather more knowledge and data about the people who had lived in the area during the Archaic period, which was from 8,000 to around 2,000 B.C.E. They are believed to have been hunter-gatherers, and may have been nomadic. Nomadic people travel from site to site rather than live in permanent settlement, like a city. They move based on the seasons, their food sources (e.g. bison or other animals), or the availability of water. As the archaeologists excavated (systematically remove layers of soil) and analyzed the objects that were found in the cave; they were able to discover information about the people that lived there.

These individuals utilized the resources in the area to survive. Among the items found were plant remains; fiber sandals, netting and beds; and human coprolites. Coprolites are fossilized fecal matter. Coprolites provide evidence of what the people in the area ate and give hints as to what the environment would have been like. These items also provided evidence of when these people were living in the cave.

The people of Hinds Cave lived very differently than people do today. These peoples lived off what they could forage or hunt. They tended to live in family groups consisting of about 10 to 25 people. These individuals would move throughout the land in search of better resources depending on the season. In some areas of the Lower Pecos Canyon-lands there is evidence of rock art made by the ancient people who lived there.