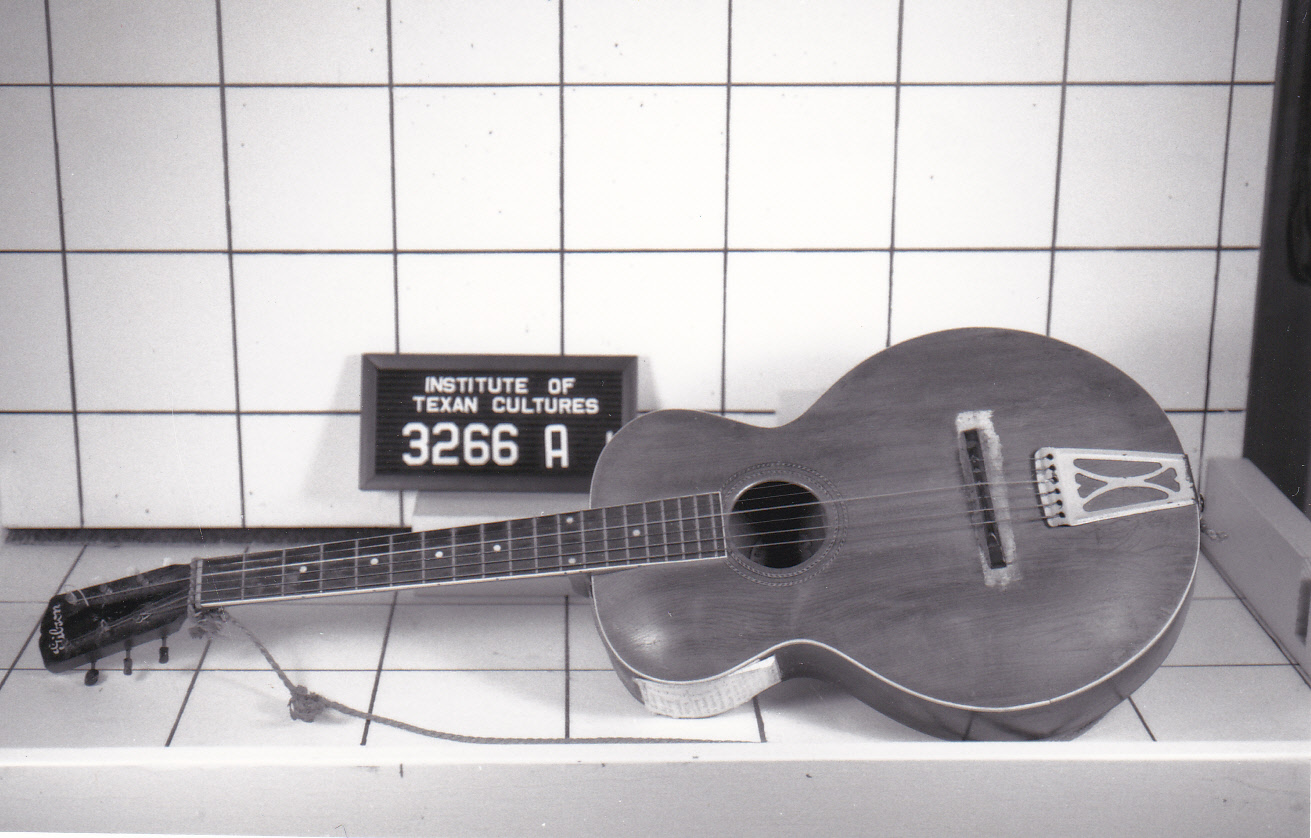 Gibson Mandolin-guitar Mfg. Co., Ltd was formed in October 10, 1902. The earliest known Gibson designed guitar was made by Orville Gibson a restaurant clerk in Kalamazoo, MI. While working in his home workshop he took a carved arched top design from a violin and applied it to mandolins and guitars. He then designed two new mandolin shapes the scroll body ‘F’ style and the teardrop-shaped ‘A’ which are the standard mandolin styles of today. Gibson guitars soon grew in popularity with the help of aggressive marketing campaigns and by developing innovative new design features for their guitars and mandolins. In 1921 a woodworker employee from Gibson, Ted McHugh, invented two of the most important innovations in Gibson history: the adjustable truss rod and the height-adjustable bridge. All Gibson instruments are still equipped with McHugh’s truss rod and traditional jazz guitars are still using the bridge he designed.

Gibson Guitars have been used by many famous musicians around the world, in many different musical genres, including a number of Texas bands. Gibson Guitars’ Custom division even made a Billy Gibbons Pearly Gates Limited Edition Les Paul Standard guitar as a replica of the the ZZ Top guitarist’s signature instrument. Gibson guitars have also been featured in video games such as Guitar Hero where the player can select from a number of different types of Gibson guitars.