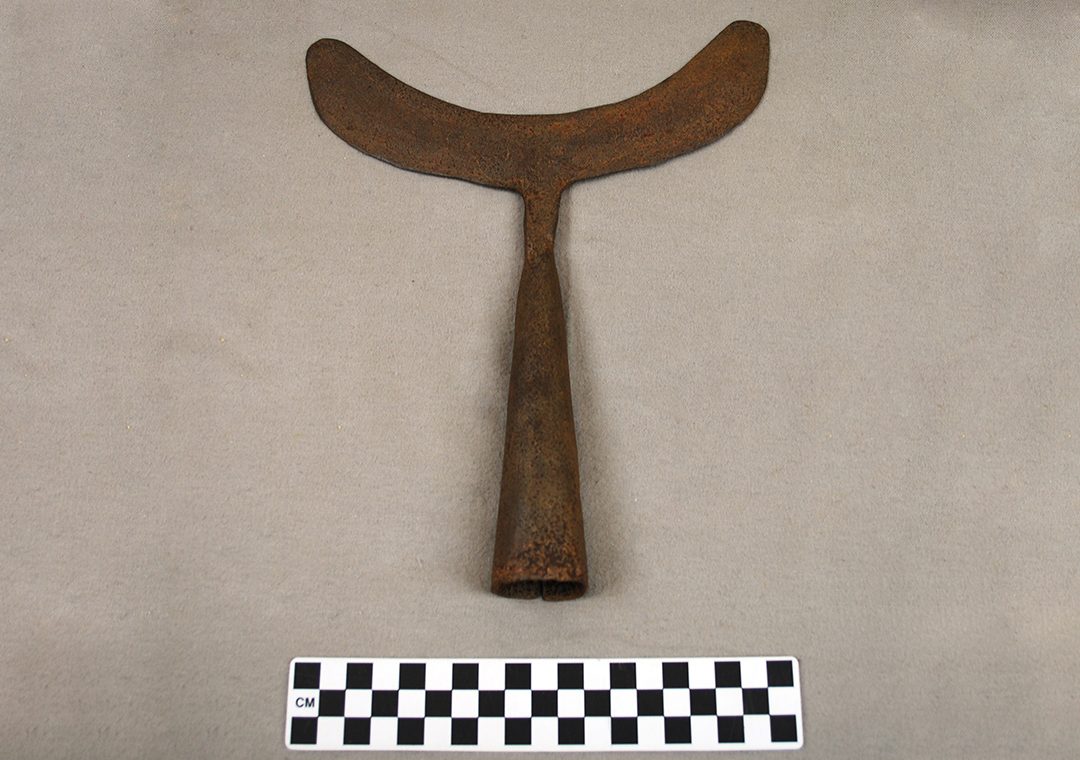 Cattle and ranching remain an important component of Texan culture and economy. Although they’re different from the early ranches in the 1700s, ranches continue to operate today. In 1995, Texas was known for having the most farm and ranch land, as well as cattle in the nation. Today you can still visit some of the great ranches like King Ranch established in 1852 in southern Texas by Richard King. It is larger than the state of Rhode Island and has become much more diversified. Besides agriculture and ranching, King Ranch is also involved in the production of home and leather goods. In 2001 it also began a relationship with Ford trucks with the King Ranch edition which has continued to promote the brand of King Ranch and Texas ranching culture today.