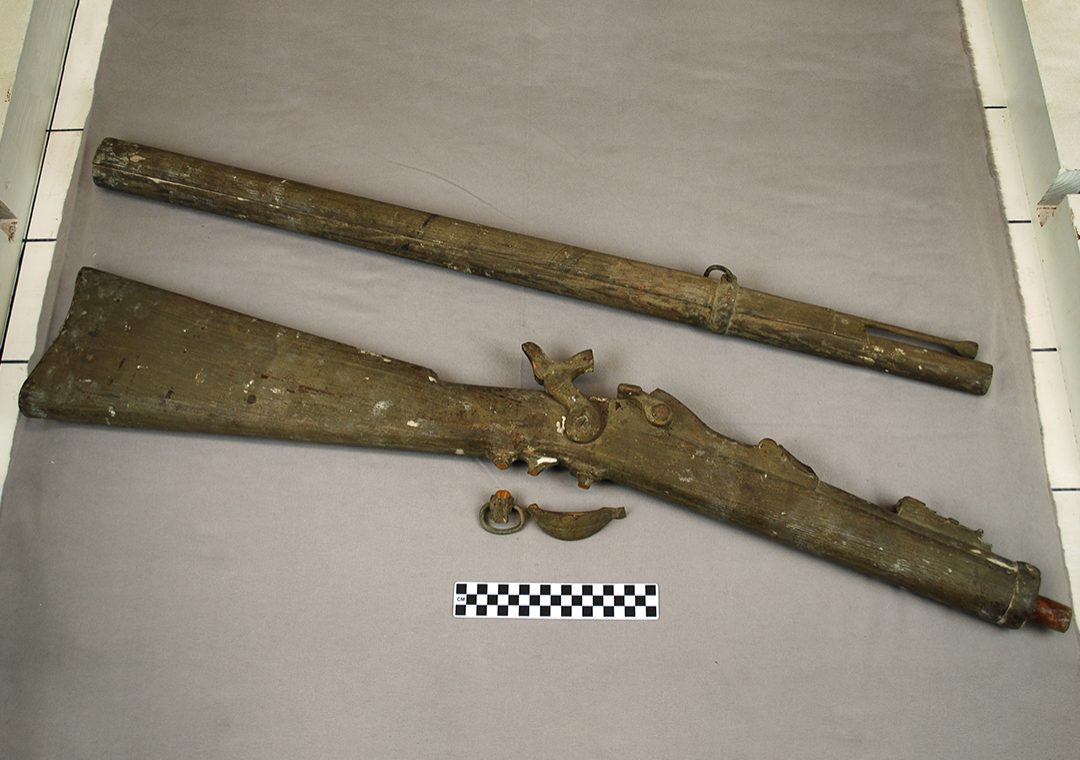 In 1901 Coppini moved to Texas to help the German sculptor Frank Teich fulfill a new order for Confederate memorials. While working under Teich, Coppini was put in charge of making a monument to Jefferson Davis with four Confederate soldiers on the Texas capitol grounds. His work was so impressive that he was able to generate his own commissions, often competing with his former boss Teich. The commissions kept rolling in, in 1903 alone he was commissioned to work on the statue of Rufus C. Burleson at the University of Baylor in Waco, TX, as well as busts of the Confederate Generals Johnston , Lee, Jackson  and Confederate President Jefferson Davis for a monument in Paris, TX. On top of all of those commissions, he also worked on a group of statues called the “Victims of the Galveston Flood” for the University of Texas. His work didn’t stop there, in 1905-1907 he worked on an equestrian monument of Terry’s Texas Rangers (the Eighth Texas Confederate Cavalry), which is also located on the Texas Capitol grounds. In 1910 he completed the bas relief for Sam Houston’s tombstone in Huntsville, TX, as well as finishing the Texas Revolutionary Monument in Gonzales, TX.

In 1931, his home country of Italy awarded him the title of Commendatore of the crown of Italy for his works in America. In 1934, Centennial Commissions awarded him a commemorative half-dollar for the bronze statues in the Hall of States. In 1941 the University of Baylor gave Coppini an honorary doctorate degree in fine art. He would also be art director at Trinity University for a few years. He went on to found the Coppini Academy of Fine Arts in San Antonio, in 1945. Located in his old studio, Coppini would teach and sculpt here until his death in 1957. The school is still open today, and when it’s not hosting fine art classes, it serves as a museum of Coppini’s life and works.