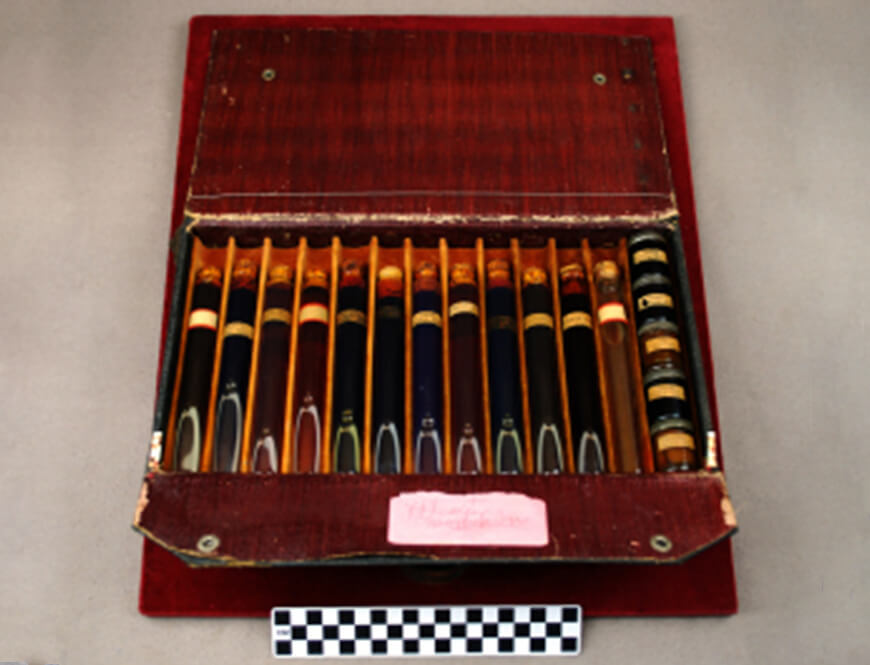 Earlier oil discoveries and the larger Spindletop boom all contributed to a growth in the Texan oil industry. Companies like Exxon, Texaco, and Gulf Oil (which was later bought by Chevron) all founded their businesses from Texan oil discoveries. The oil industry brought life to small town areas in Texas and contributed to innovations such as automobiles, airplanes, electronics and other high tech-fields.