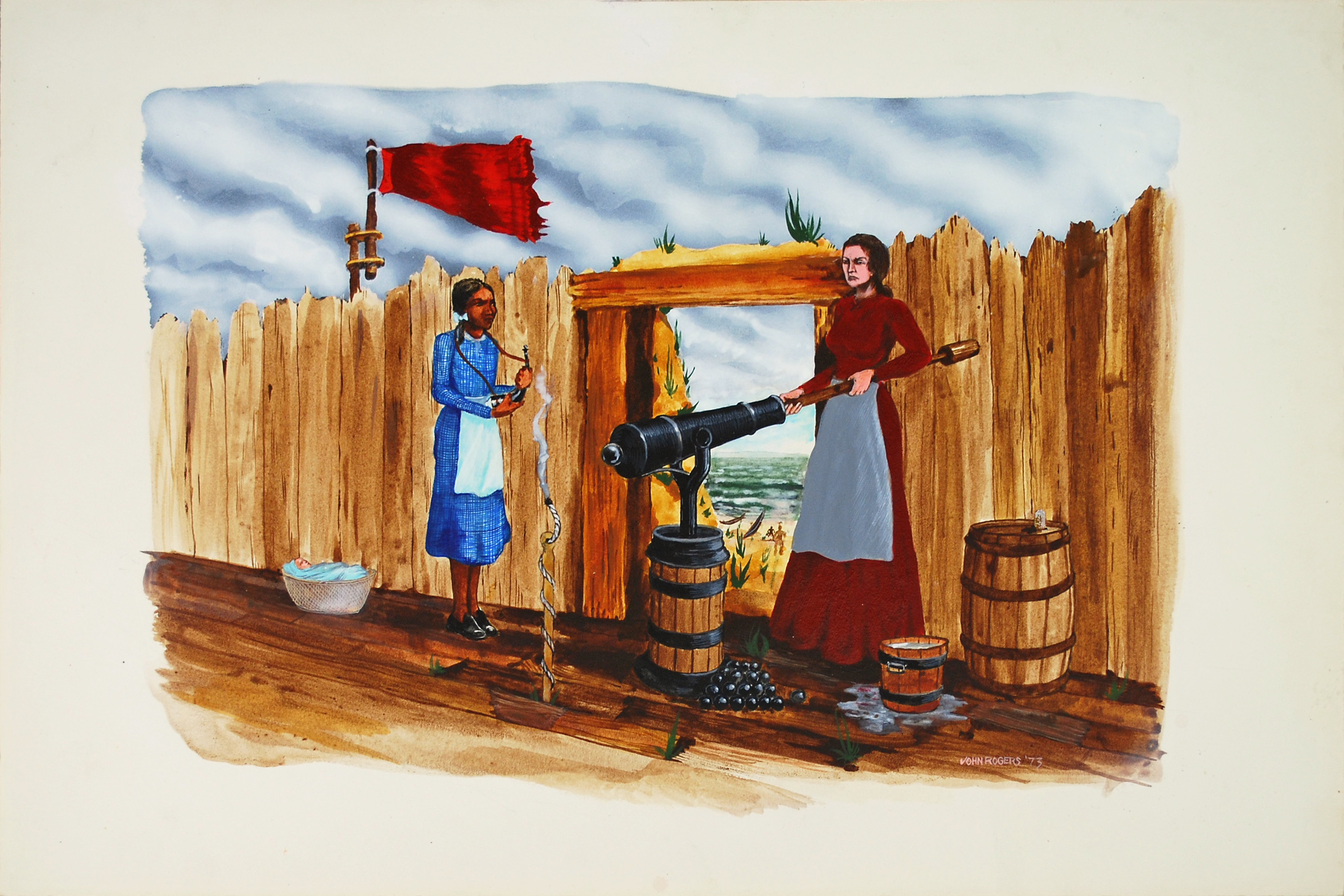 Eventually, Jane and her family left the fort with a family who happened to be passing by. Years later Jane moved back to Texas with her married daughter, opening her house as a boarding house. Jane’s boarding house included such famous guests as Stephen F. Austin, Ben Milam, William Travis, Sam Houston and Mirabeau Lamar, many of whom also were legendary suitors of Mrs. Jane Long. After many years, Jane eventually closed her boarding house and moved in with her grandchildren who cared for her until her death on December 30, 1880.