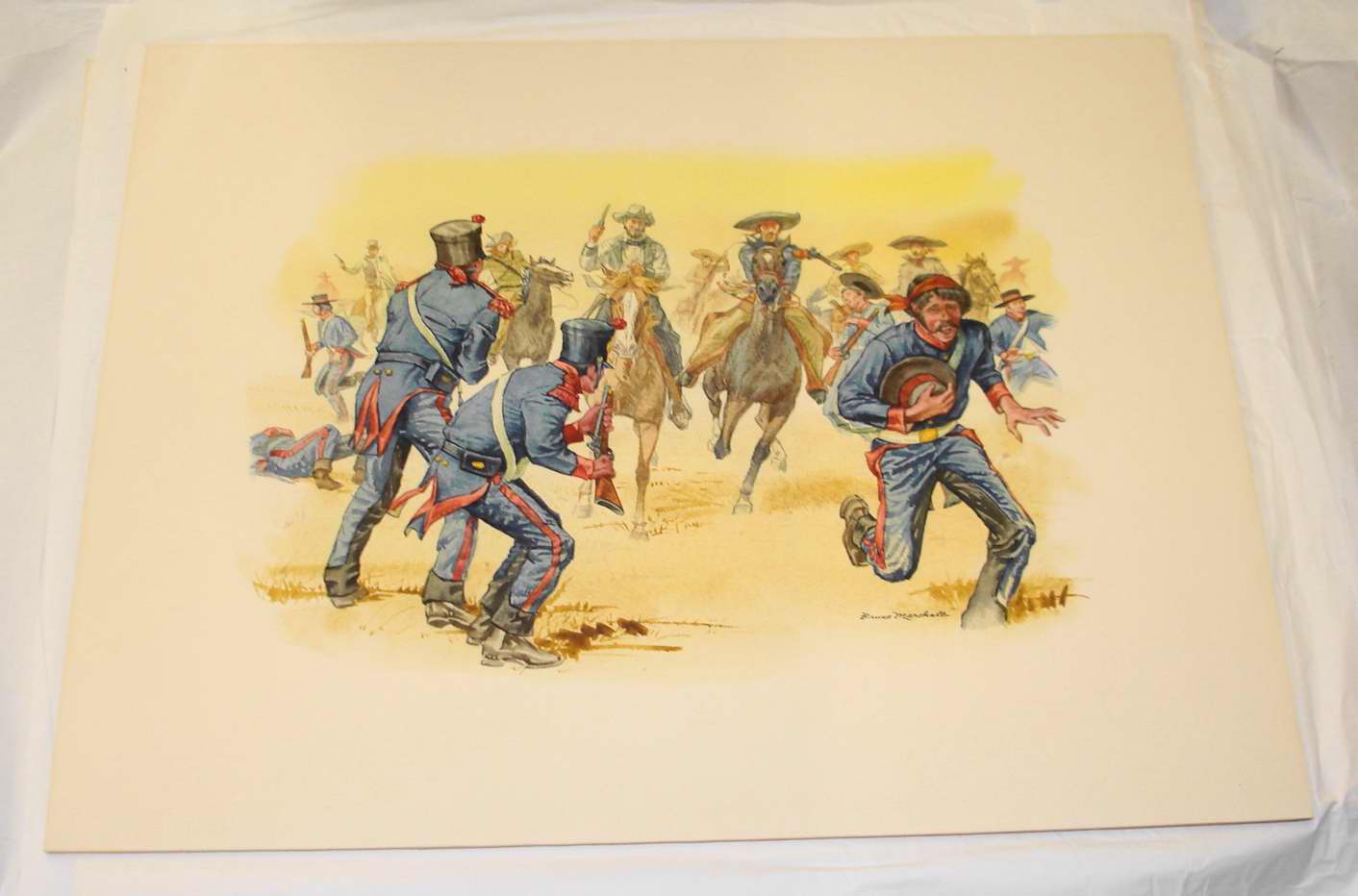 Texas Rangers were sent to Laredo to firmly establish the rule of the Texas government in this southern territory and stop the efforts of the Republic of the Rio Grande. Then, in 1840, Laredo was again fought over by the Texan and Mexican governments in an effort to control the area. Texas Rangers were again sent to Laredo. This time, the goal of the Texas Rangers was to defeat and push the Mexican forces out of Texas. In 1840 the Texas Rangers successfully pushed out the Mexican forces. However, due to the continuous territory boundary struggles between Mexico and Texas, Texas did not establish continuous control over Laredo until the end of the US-Mexican War.