“Hendrick Arnold at the Siege of Bexar” Painting 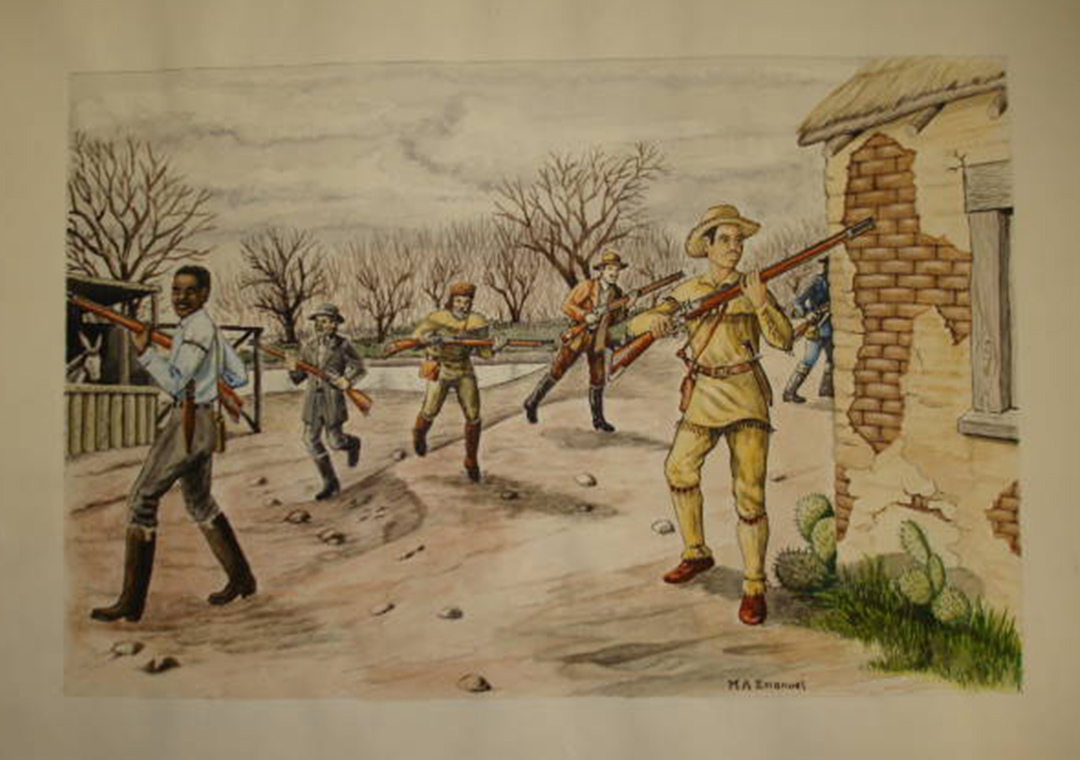