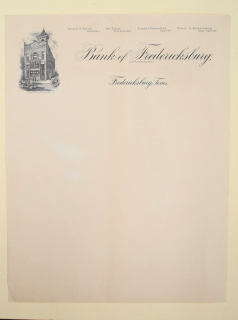 Smith passed away in 1926 in San Antonio. Today, Fredericksburg is primarily a tourist destination with quaint bed-and-breakfasts, tasty wineries, and beautiful outdoor parks that are still significantly influenced by German culture. The town has an excellent array of small shops with everything from household trinkets, to clothing, to custom candles made in the store right in front of your eyes. It is also known for its extravagant display of Christmas lights during the holidays.