Dress Sword for the Philippine Constabulary 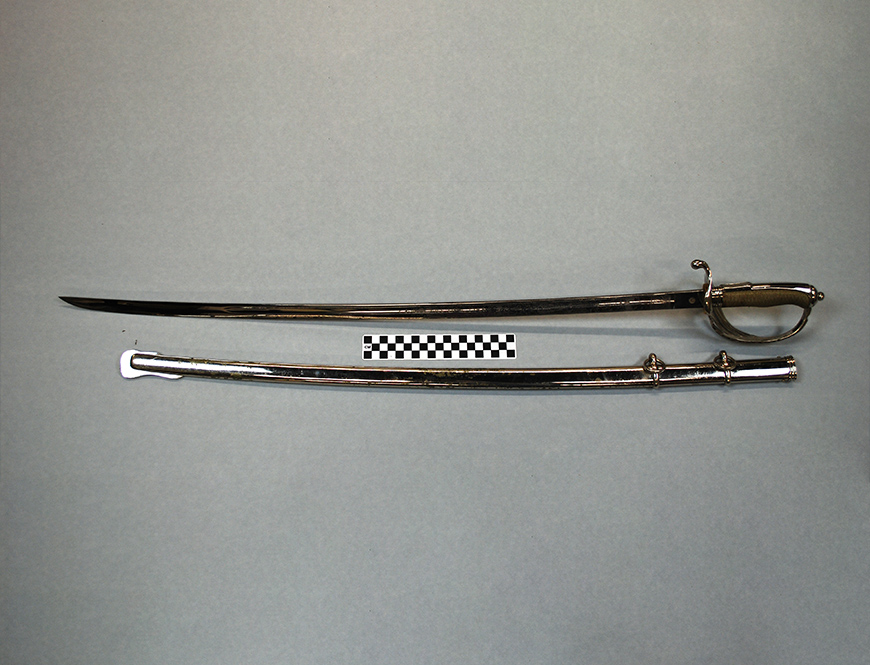