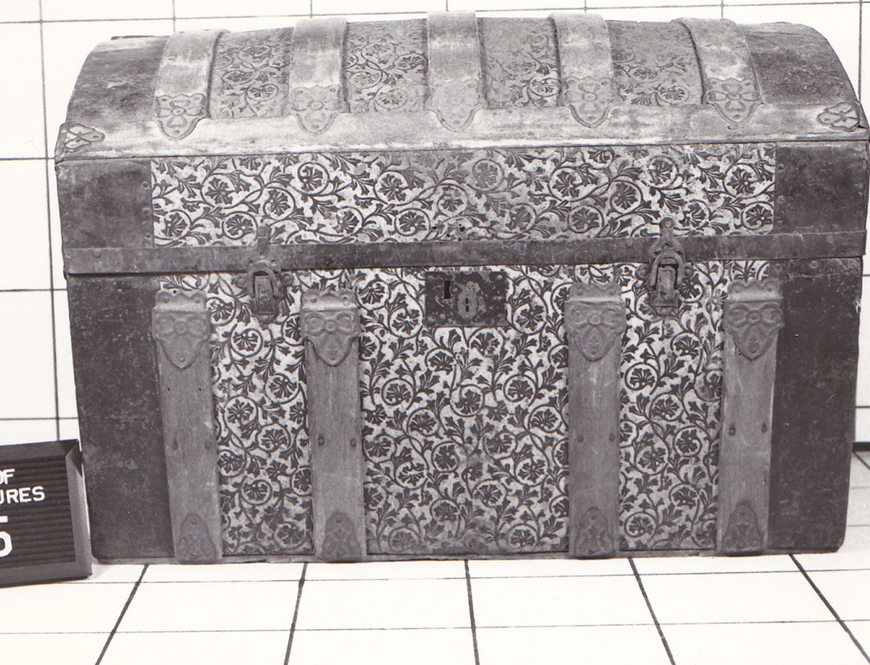 In 1896, Coppini immigrated to the United States with only his trunk of clothes and $40. Almost immediately, he got a job in New York, sculpting figures for a wax museum. Happy with the work, but frustrated with the lack of fame and recognition, Coppini moved to Texas in 1901 to work as an apprentice under the German-born sculptor Frank Teich. Civil War memorial statues had become a popular request, and Teich needed help filling orders. Coppini was commissioned to create a statue of Jefferson Davis and other confederate soldiers, which now stand at the state capitol. Those sculptures were so well received that Coppini decided he could make it on his own, rather than working under Teich for seventy-five cents an hour.